It’s  been just shy of 2 weeks now since Jason died (yes, I say died – as a good friend put it, he didn’t “pass away.” That’s too passive. He went kicking and screaming). And I’ve been doing a lot of thinking; Sharing some here, sharing some with people in person and some only with myself.  But the thing I realized this week is that Jason taught me a LOT. For a 29 year old, he sure had his priorities straight.

Here are 8 things I learned from him:

Jason made time for his friends. Always. Even when he was in pain, he would make time for you. He never refused a dinner invitation and worked his schedule to maximize friend time.  In doing so, he left a huge number of people behind (you’ve heard me say this already) who can remember him, cherish him and help one another through the rough times dealing with his loss.

Jason didn’t let the crap in life stick to his shoes. Bad things would happen – to him or to us – and he would be the first one to say “You know, it sucks. But let’s look at this next opportunity.” He didn’t dwell on the shit in life.

Jason was always Jason. You got 100% Jason whenever you were with him – take it or leave it. He didn’t compromise his love of superheroes, comics and tattoos when seeking a girlfriend or friends. He told it like it was whether you wanted to hear it or not and he didn’t apologize for his tattoos, his love of TV shows or any other aspect of who he was. And he didn’t expect us to either.

I’m a gay man who grew up in Iowa and try to stay abreast of political issues, but it was Jason, a straight 29-year old, who kept me up to date on the Iowa Supreme Court rulings on gay marriage. He was a fierce advocate for equal rights for EVERYONE and a true friend of the gay community. As a mutual friend of ours noted – Jason is a 100% straight dude who is just very homo-friendly.  He loved everyone and felt everyone should be treated equally.

Jason was never shy about telling those close to him he loved them. Every single time I saw him our parting ended with a big hug, and a “love you.”  One of the best things I remember is being able to remind him I loved him when I saw him a week before he died.  And him responding “Love you, too.”

Jason was hilarious. And he did funny things – sometimes to his friends. But I never once saw him in a situation where he was laughing at someone or cutting someone down to make himself or others feel better. Even if the joke seemed to be at your expense, you were a part of it. You gave him permission to let you in on it – and you were always laughing with him.  He was never laughing at you.

This is one of the biggest lessons I learned from Jason – and one that was eloquently stated at his funeral.  Jason was a superhero. He didn’t fly or bust through walls (as far as we know) but he had a power to connect people. And a power to persuade you to do things that were good for you – or things that were just amusing for you, him and everyone around. He lit up a room when he entered and people WANTED to be close to him. You just wanted to hang out with Jason. And you felt better doing so.  If that isn’t superpower, I don’t know what is. 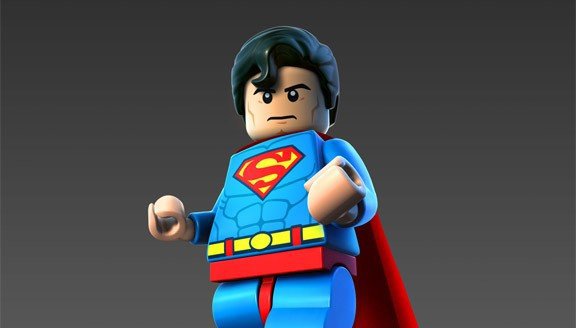 Since I was a huge LOST fan, you could say I learned this from LOST. But honestly, the significance didn’t really hit me until Jason and I were talking about his tattoo. It was Jason who taught me how to put this into practice in life. When you’re scared, let the fear in. Let it take over. But just for 5 seconds. Then move on and do what you need to do.


So that’s what I learned from Jason – and what he leaves with me for the rest of my life. I think those 8 things are a pretty good companion to the scar I’ll always have on my heart.  But while the scar will get smaller and smaller as time goes by, I hope these 8 lessons get larger and larger – and I’m able to pass them on to others. And keep them in mind every day. 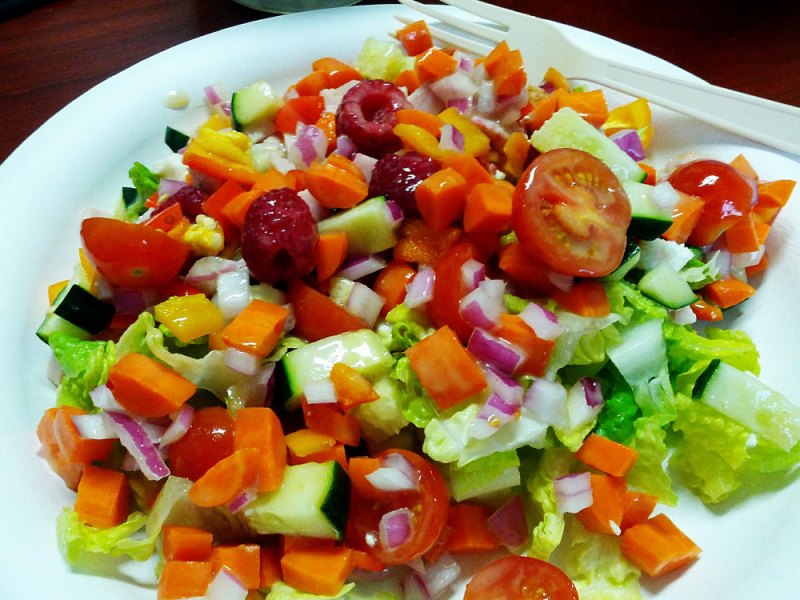 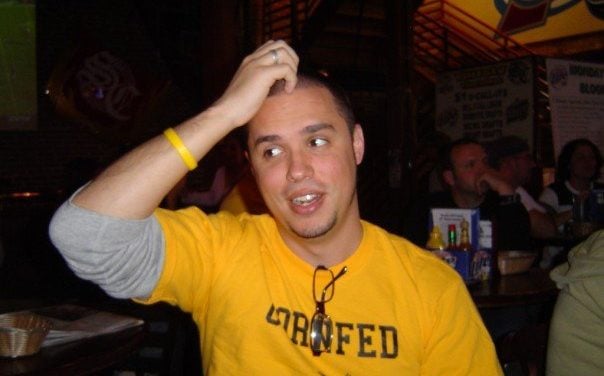